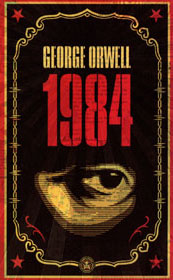 George Orwell was an English writer who wrote about society in varied styles in many of his works. His awareness of the concepts of justice, equality, liberty and democracy make his books stand out as they are not just simple pieces of prose, but guiding lights when there is dysfunction in a society. An ardent admirer of democracy and socialism, he held that liberty of the individual and integrity of a society should be balanced. Though active in the first half of the 20th century, his works are relevant for all ages to come. Here is a list of the 10 top George Orwell books:

1. Down And Out In Paris And London 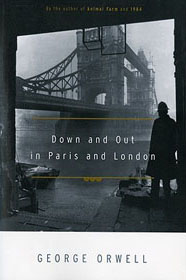 This young George Orwell book is a masterpiece which describes how the society does not care for the individual any more. His personal experiences in Paris and London to affirm this fact are documented in this book. Though written to point out that even the basic necessities of humans which are in fact declared as universal basic human rights are not being met even in the costliest cities of the world, his gritty humor does not leave the readers in depression but makes them think deeply. This is a classic critique of how materialism has set in to distort the society. 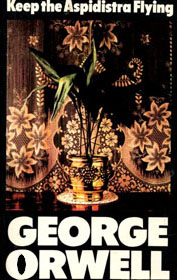 In the backdrop of the ongoing World War 2, this George Orwell Book is a perfect tribute to his idea of socialism. The protagonist that Orwell created in the novel might leave some readers thinking that it was Orwell himself. Such is the strength of the character. Written in a period where capitalist values were getting heavily criticized by many left wing activists and socialists, George Orwell adds to the chorus with this novel. Questioning everything about the capitalist order, factory system of production and market economy, this novel describes the prevailing challenges to the dominant ideology in England. 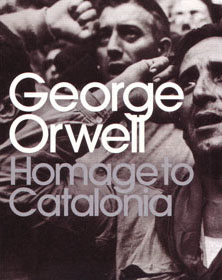 This George Orwell books is one of the finest tributes that Orwell has presented himself. Few have the courage and integrity to do what they preach in the modern world. But George Orwell was as integral as any human could ever be. This book describes how he, a journalist in the first place, ended up with arms in the Spanish Civil war and his experiences thereafter. This signifies the strength in his belief that democracy and freedom are universal rights and national boundaries are no limitations. 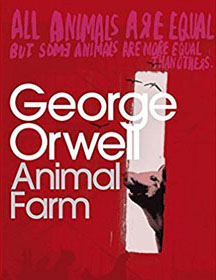 An allegoric representation of how the dominant socialist power of USSR turned into a totalitarian state, this George Orwell Book is yet another masterpiece of English literature and his idea of socialism. As an ardent supporter of democracy and socialism, Orwell was a fierce critic of authoritarianism. He despised it in all its forms, but most of all under the garb of socialism itself. This book is a pretty humorous description. Humans represented as pigs and USSR represented as a pig farm, it goes on to describe how the principle of all humans are equal quickly gets perverted into some humans are more equal than others due to vested interests.

Written in 1948 by George Orwell, this book presents a dystopian view of society if totalitarian elements are allowed to take control. Emphasizing the fact that democracy and socialism are the only ways to protect human thought, freedom and dignity, this book describes how a society would function if it were to fall into the hands of totalitarian forces. Though far from reality, this is a masterpiece of imaginative intelligence written by George Orwell.