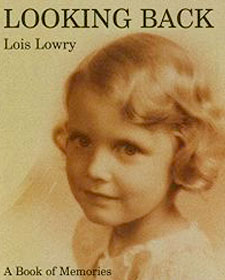 How often do you find a children’s novel so interesting that you find yourself engrossed in it even at the age of twenty? It is no less than a literary puzzle how Lois Lowry, one of the best children’s novelist of the 20th century turns her way around this. With around 45 children’s books to her name she has created a niche for herself and written on complex subjects including racism, murder, and terminal illness which would otherwise be difficult to explain to a child but at the same time is important for them to know about these things right from the start. Here is a list of a few of Lois Lowry books. 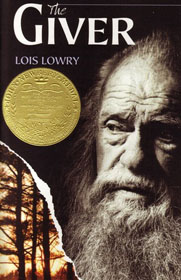 Based with a backdrop of society which is free of crime and sorrow, this morally driven book revolves around the story of a young boy who is awarded a life different than the others and grows up from scared child to a daring one to protect his community from the events to come. 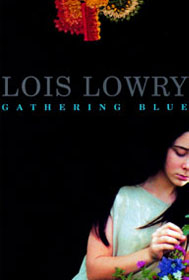 The four books to come in a row are all based on dystopian civilisation but this time it seems to have moved backwards in technology. A simple society with hard held rules and standards seem to be heavy to handle for a disabled Kira whose only hope of survival is her weaving talent.

This book brings in characters from “The Giver” and “Gathering Blue” which makes it an eerie-page turner combining the other two books and reflecting upon the changes that took place in the village making it selfish enough to build a wall to prevent outside entries. 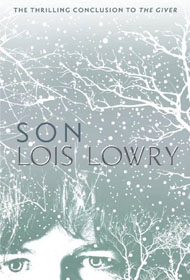 After almost two decades, the concluding part to “The Giver” was finally out and this is what made it more of a young adult’s novel than children’s literature as any child would like to pick up on where they left. This book does answer a lot but also in Lowry fashion, leaves a few things unanswered, making you crave for more. 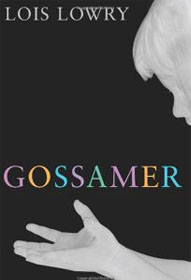 A rather whimsical tale where fairy-like creatures store your memories in household items and either turns them into visions or nightmares. The story basically revolves around an elderly woman and a disturbed 8-year old boy for the war with sleeping humans has begun. 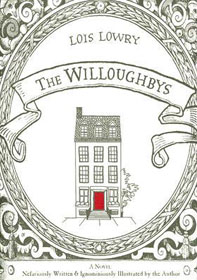 There are many children’s stories which revolve around sob stories of a rich benefactor, abandoned kids, or a cruel nanny. Lowry turns these formula into her own parodical outrage and a rather uncanny book with four kids on their journey to wanting to become orphans. 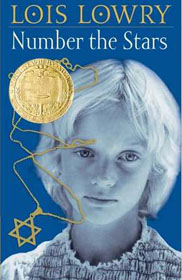 This is one of Lois Lowry’s most notable works and has also won the Newbery Medal in 1990. Based on true friendship, Lowry’s protagonist character in the book sees no boundaries when it comes to saving her friend in Nazi-occupied Copenhagen. It highlights the fact that kids don’t see the differences that adults create and friendship is way beyond that. 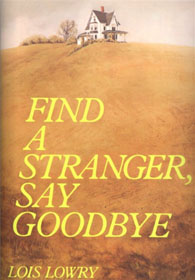 It’s not just the books that has everyone startled about Lois Lowry books but it’s also the title that are provocative and short. In this novel, the stranger is an adolescent girl’s mother who happens to find her upon her graduation and the reaction is not that of overwhelm like most would expect. The book might feel ancient with its pre-internet details but will keep you engrossed. 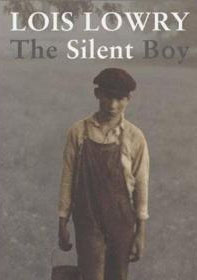 Lois Lowry has always proved too be two steps ahead of us and this novel proves it all the more. The autistic character in the book makes us dwell upon the fact that is being different always a disadvantage? It will make you rethink your perspectives.

This is a book of memories and describes how she got the ideas for each of her novels. Beginning with a snippet, each story deep dives the way her imagination and memory intertwines to produce a great piece of fiction.

Lois Lowry books aren’t the perfect books that are critically acclaimed but they sure are beautiful in their own way for they have the guts to mingle with subjects nobody would and present them in such an elegant way for you to admire rather than resent.