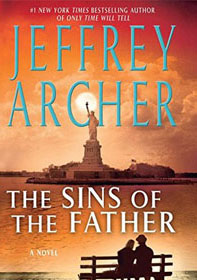 A reader can only expect nothing but the best political thriller when it is coming from a politician himself. Jeffrey Archer had a controversial political career and it was then when writing became his savior. After losing considerable money and reputation he built a new niche for himself after his first book Not a Penny More, Not a Penny Less (1974). Jeffrey Archer books centralize fiction around political plot. His most famous works include The Clifton Chronicles series and Kane and Abel. 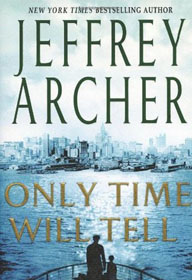 This is the inaugural book of The Clifton series. The story follows the life of a seemingly ordinary boy Harry Clifton. Brought up in a modest household, Harry doesn’t know the reality of his ancestry and what the future holds for him. Set in the time when England is moving forward into World War II, a tumultuous new beginning is about to happen in Harry’s life. 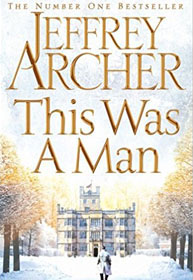 The most awaited closure of The Clifton Chronicles is as spellbinding as the other books of the series. Harry Clifton has his biggest work in progress that can make him the topmost writer in the country. Giles Barrington’s wife can no longer hide the all destructive truth which can be gravely injurious to her life. A difficult disease, a murder and deceit crumbles the Clifton family and the road to recovery is arduous. 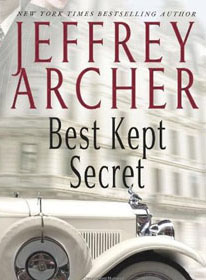 A well-illustrated family tree helps the reader to get a grasp of the entire Clifton Saga, no matter whichever is the reading sequence of books in the series. In the third book, Giles Barrington wins the Parliamentary elections and his ex-wife, Lady Virginia is hell bent to destroy his shipping company. Young Sebastian is growing up and his struggles already are aplenty. The book ends with a deadly accident and the readers wonder if Sebastian lives.

Jeffrey rose to fame with the success of his second book, Kane and Abel. Two men who are born world apart have an intersecting fate in a twist of political events. Born on the same day, William Kane and Abel Rosnovski present the highest and the lowest class of American society. While Kane is the heir to his father’s bank, Abel rises from rags to be the owner of a chain of restaurants. Both begin with arch rivalry only to realize the truth very late.

This is the sixth book in The Clifton Chronicles and it presents a dilemma for Giles Barrington when a potentially controversial suicide note is recovered from the dead MP Alex Fischer. While Giles is ready to throw away his life for whom he believes to be the love of his life, Sebastian fights to save his bank and to get his family back. 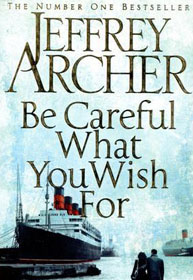 It is the sequel to the book, Best Kept Secret in which the Clifton Family deals with the aftermath of Sebastian’s car accident. Emma struggles to save the dwindling shipping company and has to constantly fend off enemies. Sebastian survives the crash and has grown up having a lucrative position at Farthings Bank. The family recovers from one shock only to receive another shock, when Emma and Harry’s adopted daughter kills herself.

A club fight results in the death of Bernie and his brother in law Danny is falsely implicated with the killing by notorious Spencer and his friends. Spencer, being a barrister with political ties, succeeds in sending Danny to prison to serve 22 years. Danny’s pregnant girlfriend Beth gives birth while Danny befriends Nicholas, a fellow cell mate. The friendship gives Danny a chance to freedom and he is out for revenge from Spencer. 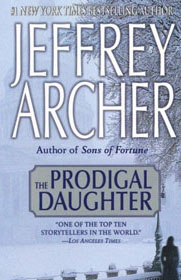 This Jeffrey Archer book succeeded Kane and Abel, continuing the story of Florentyna Kane. The daughter of Abel and daughter in law of Kane, she has a modest beginning by opening chain of boutiques. The story follows her journey to the most powerful position of the country, The U.S President. 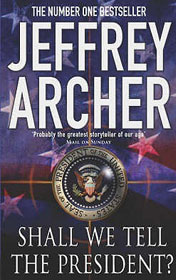 A plot to assassinate the President is a failure when an Intelligent FBI officer takes the lead. The assassin has a powerful force backing him up which helps him eliminate all the Federal Agents one by one. Only Agent Mark Andrews stands between the assassin and The President. It’s a race against time and great secrets are waiting to be unraveled.

In the second book of The Clifton Chronicles, Harry Clifton starts living with a different identity after a near brush off with death. This leads him to spend some time in prison where he starts writing. His girlfriend Emma is distraught and determined to find him. After a long ordeal, both are united but Hugo Barrington’s death leaves a big question for all the family members.