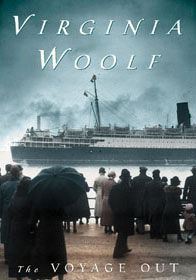 During an era when women were supposed to be in the four corners of a house, tending to their family’s needs, Virginia Woolf broke all shackles through her bold and assertive literary works. She is considered as a modernist writer who focused on topics including sexuality, feminism and her own experiences with mental instability. Brought up in a Victorian household, she had ample of exposure to Victorian literature and many languages. Bouts of manic depression didn’t deter her from producing exceptional fictions. Virginia Woolf books are beautiful pieces of fiction mirroring her ideologies and painful past. 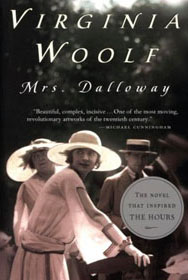 In this book, the protagonist Clarissa Dalloway seems to share a lot of similarities with Virginia. Holding an important position in the British aristocratic society, Clarissa explores her deep hidden desires while tackling issues like bisexuality. The entire novel is based on a day in Clarissa’s life which she spends planning a party.

While most of the Virginia Woolf books focuses on the times from her life reminisced by Clarissa, the struggle of some other characters are also well highlighted. Clarissa is in a mundane marriage where she feels incoherent with her simple husband Richard. She ponders over her past relationship with two men and a woman. Another man, Smith suffers from Post-Traumatic Stress Disorder after returning from World War I. 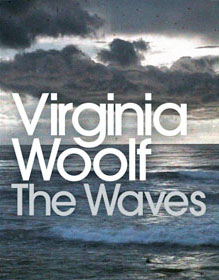 This is the most distinct work of Virginia Woolf. The story is about self-discovery by six characters in a manner which is similar to poetry, but compiled as prose. All the characters are loosely based on real life people in Virginia’s life. The book tracks their stories from childhood to adulthood. The characters do look distinct in the pretext of narration, but they imply the journey that is undertaken by every single individual to reach the ultimate sense of consciousness. Many have termed this book to be a literary genius; and to produce something like this, a great understanding of philosophy and realism is required. 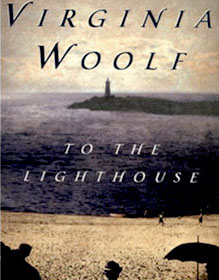 Like her other works, this book by  Virginia Woolf  is also focuses on unperceivable thoughts and related philosophy. The Ramsay family spends a holidays on the Isle of Skye in Scotland over a period of time. Every trip is different as circumstances change over the period. In the first part, the stoical Mrs. Ramsay bears Mr. Ramsay and his overtly anti-feminist point of views.

In the second part, Mrs. Ramsay and two of her kids have deceased, leaving a distraught Mr. Ramsay remembering her throughout the time. He finally decides to take the remaining of the kids to the lighthouse which they had always dreamt of. The journey to the lighthouse turns around his relationship with his children.

Virginia brings forward a compelling story of a man who lives as man and women over a span of three centuries, without any signs of aging. The story is a cover to the wave of change in self-perception. The story is described through the feelings and point of views of both men and women, creating a beautiful myriad of thoughts. Orlando is born as a man and serves in the Court of Elizabeth I.  He falls in love with a Russian princess, but the heartbreak after their separation brings out the poet in him. One morning he finds himself turned into a woman. This is followed by his tumultuous journey through 300 years while not confirming to any particular gender.

This is Virginia’s debut novel that established her as an unconventional fiction writer. The story is about a girl Rachel, who sets on a waterway journey to South America; the central theme being self- introspection and discovery. While she travels to the South American Coast, she is accompanied by her dead mother’s sister Helen and her husband along with a host of other people. The trip gives her a chance to have a different level of realization, both intellectual and philosophical.