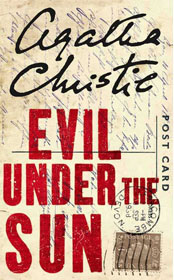 Agatha Christie’s novels have found their admirers everywhere due to some classic murder mysteries. Each of the novels have unique plots that doesn’t let suspense extricate, putting its readers at hook. Some of the finest Agatha Christie books are discussed to throw some light on her amazing work.

1. The Mysterious Affair at Styles

It is the debut novel that brought deserved praise to its writer. People got introduced to the budding writer whose proficiency would cross all borders. It was a perfect crime novel that kept everyone guessing about the suspect. Story was gripping and didn’t lose its hold over the suspense till the end. Most of the writers don’t get the instant success in their debut novel however Agatha’s fortune smiled upon her from the very beginning. Novel’s excerpt was the mystery murder of an old lady owner who died due to a violent fit resulted into the inception of real twist and murder investigation being handed over to Hercule Poirot. Plot was exceptional in the twists and turns it produced till the end.

2. And Then There Were None 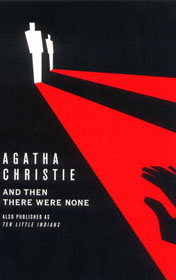 Another literary excellence that is a must read has same magical touch that we expect with Agatha Christie books. Terrific plot is its main pillar that entails ten strangers invited to a place by a millionaire whose eccentricity costs them their lives one by one. Since they all share a  wicked past and neither of them is willing to disclose it before others something bad happens to  all that brings everyone under suspicion. Survival seems to be distant and time is running out for them to get themselves free from their tormentor’s clutches.

3. Murder on the Orient Express 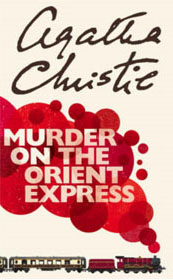 This Agatha Christie novel crossed all limits in creating a complex story written in a very lucid language. Murder investigation of a victim entangles his fellow passengers who find it difficult to save their necks from Hercule Poirot. Novel has everything that an admirer always desires with a nice plot capable to make it a bestseller.

4. Murder at the Vicarage 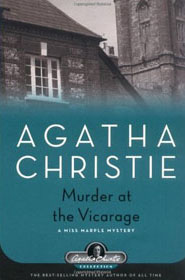 Miss Jane Marple, a young detective, gets her skills tested when called into investigating the murder of a local magistrate who died with a shot at head. Natives of Vicarage least bother about the victim’s death since they hated the victim due to his eccentric nature. There is no lead that can offer Miss Marple a helping hand thereby making her play in blind making the plot more exciting and serious.

5. The Murder of Roger Ackyord 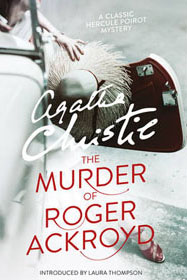 Agatha Christie’s lethal domination over her fellow writers in the mystery genre continued with this novel. Credit goes to the famed crime investigator, Hercule Poirot, aided by the village doctor and narrator. Plot has a wealthy Roger Ackroyd murdered in his locked room, raising suspicions over several members of his home. Perfect blend of intelligence coupled with experience of Hercule Poirot’s past magnificence killer tries to unsuccessfully get him out of the suspicion.

6. Death on the Nile 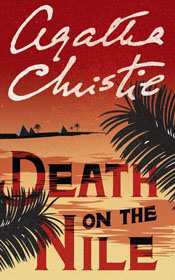 Agatha Christie’s famed love for exotic locations has marveled into a murder plot on the river-steamer in Egypt. A murder that has obvious investigator Hercule Poirot, travelling as a passenger tasks him to find the killer rather than enjoying the journey as a passenger. Investigation keeps its readers on alert mode throughout the time.

7. The Man in the Brown Suit 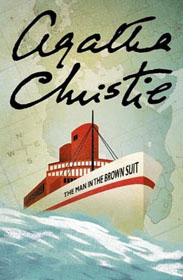 The newly-orphaned girl Anne Beddingfield’s London journey begins with covert murder plot at a Tube Station. Fellow passenger’s electrocution raises doubts while Anne’s life is in danger since a hidden killer is intending to cut her life’s journey short. Story has suspense that keeps readers glued. 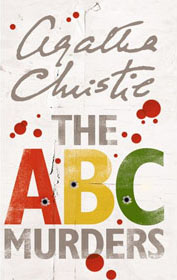 9. The Body in the Library 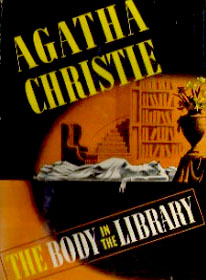 Colonel Bantry’s anxiety crosses all limits when he discovers the body of a hot blonde lying close to his library. Miss Marple’s services, when taken, manifest new dimensions to the investigation that has everything to make it a bestseller.

Newly-wed bride’s sudden death at a posh vacation resort unfolds hidden mysteries that none other than Hercule Poirot unravel. Everyone at the resort comes under his scanner enabling complex twists to an already intriguing mystery.