Here is a list of the 5 best Robert Greene books for a strategized reading: 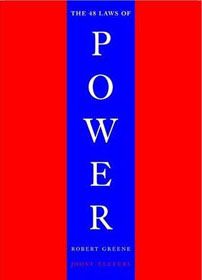 Robert Greene book is preferable to all other books of self-motivation because it not only teaches you what you want to hear but also what you don’t want to hear. Author has demonstrated his views in a clear and practical way by disclosing harsh realities and tough people that would always be one’s challenge. In order to succeed one has to beat all illusions and myths, handle the bad people who are full of evil. Success doesn’t come only with a hard work but also smart work done in a smart way. Book emphasized on being evil to get your extra-ordinary dreams come true however its true message was to make our outer shells impervious to evils which can only be possible when we learn to distinguish between good and bad by taking firsthand experience in evil things. 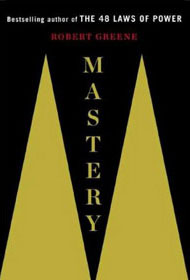 Robert Greene has taken a lot of pain and made a lot of effort to understand the proficiency of great leaders, perseverance of unshakeable souls, and pretension to success of idealists. Such great study enabled him to write a widely read book on mastery which indeed makes us masters of anything we deserve to. He analyzed the lives of Charles Darwin, Albert Einstein etc and narrated their rationalized approach to fulfilling any gruesome task and coming out as winners. Rather than writing a lengthy novel Robert Greene has written a short and concise novel full of greatness. Book testified to the fact that he is one of the most prolific writers of this generation and one who puts a lot of effort in writing his book. I recommend Robert Greene books to become a part of this modern society.

3. The Art of Seduction 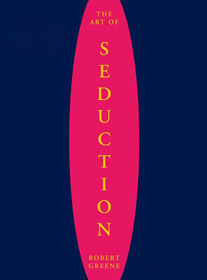 As the name suggests, this book is a true seductive weapon, which takes your breath away and puts you in a state of astonishment over your achievements. I caught fancy to this book and forced to buy this one due to Robert Greene’s rich legacy of writing truly inspiration books. I didn’t disappoint myself and did justice by coming to know about the mystic secrets of some well-known personalities who have faded with time. Extract of this book states that “you can achieve anything you want if you do the thoughtful labor of knowing what others want and do as per the book”. Winning over people is easy when we take time to think about what other seek from us and respond in a well-defined way. Robert Greene has done justice to his reputation and produced another majestic eye-opener. 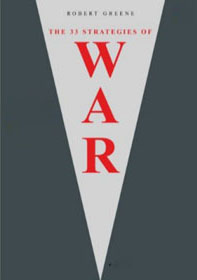 This book is far from war teachings as the name otherwise suggests but it guides us through the challenges encountered and winnings by some of the great achievers of this earth. This aggressive, fast-paced book, illustrates the different situations and pros and cons of fighting any given situation in different ways. Rather than being strong those who are well-thought, rational in their approach, timid in changing their perspectives, are the ones who win. There is not much to write about this demanding writer, Robert Greene, who is an undisputed best-motivator of all times. His books are filled with succinct facts and explanations to any problem that we face in our lives. He has brought to us the lessons learnt by greats who are already dead.

5. Interviews with the Masters 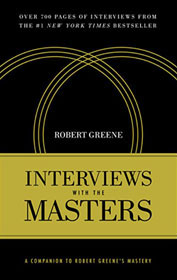 No other writer spent so much time in researching all aspects of contemporary masters who are incomparable when it comes to their achievements for the society. I learnt to reconcile to my fears and did justice to my abilities after learning to control my eccentricities, anxieties, and became a more mature and dependable person who could think the right way rather than drifting away temporarily in moments of spur. Must read for teenagers and people of all age-groups.