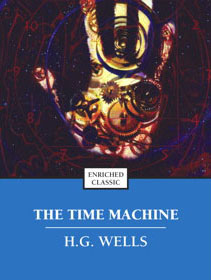 H.G. Wells – a name every literary enthusiast is familiar with. In his vocation as an author, Wells donned many hats ranging from a novelist, a short story writer to a biographer. However, it is for his sci-fi novels that he gained widespread prominence and recognition. Referred to as the ‘Father of Science Fiction‘, a very common theme that one would come across in his oeuvre is his inclination towards utopia – an illusory world where everything seems to be hunky-dory. Even though such a situation is far-fetched, the readers are ought to take delight from his books as they transport us into a whole new world of perfection. Take a gander at the top 10 HG Wells books and get carried away with the characters to a new destination.

Owing to the insignificant prominence of The Food of the Gods amongst Wells’ other works, this novel secures the tenth position in this article. The novel deals with the alarming tale of two scientists who produced a new foodstuff with the hope of endowing the human race with advantageous results. But, everything goes haywire when the flora and fauna along with human beings transform into giant creatures due to the scientists’ invention. What follows next forms the crux of the story. 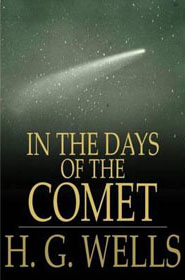 Like most H.G. Wells books, this novel too employs a utopian concept. A blend of imagination and excellence, the novel gives an account of how love and peace pervaded the mankind when a green comet hit the earth. 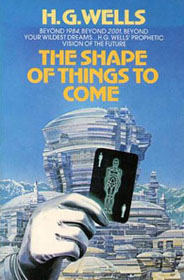 One of Wells’ science fiction novels, The Shape of Things to Come envisions the outbreak of a second world war along with several other premonitions. Surprisingly, some of these predictions came to be true such as the gradual flourishing of weapons, blasting of cities, dwindling of the state authorship etc. The novel has got ample aspects to keep you hooked till the end. 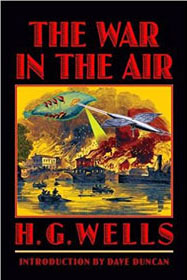 Just like The Shape of Things to Come, The War in the Air is another novel that exhibits Wells’ prophetic excellence. Belonging to the science fiction genre of HG Wells books, Wells foresaw the advent of World War 1 and the application of aircraft in the war. A keen observation would let the readers notice the striking resemblance between Wells’ and Smallways’ character. 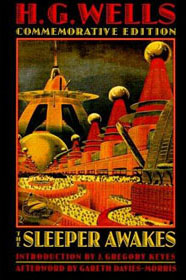 A revised version of When the Sleeper Wakes (1899) by Wells himself, the book narrates the tale of a man named Graham, who anxiously awaits the arrival of 20th century. With many untoward incidents in between, one day, he finally wakes up in 20th century and discovers that he is the wealthiest person in the world who is venerated by one and all.Wells’ outstanding way of drafting the story makes the readers go through the same experience as Graham. 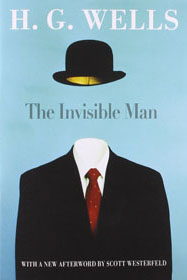 Talking about the Best H.G. Wells books and missing out on The Invisible Man would render the list incomplete. Written in third-person narrative, the novel tells the tale of Griffin, an enigmatic persona, and his desire to turn invisible one day, which he successfully becomes. However, the twist ensues when Griffin fails to alter the experiment. 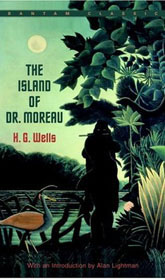 A first-person narrative, the readers will get a bit of both Mary Shelley’s Frankenstein and Daniel Defoe’s Robinson Crusoe in this science fiction. One of Wells’ classics, Edward Prendick, the narrator, gives an account of how he landed on Doctor Moreau’s island and encountered several grotesque creatures – created through vivisection. 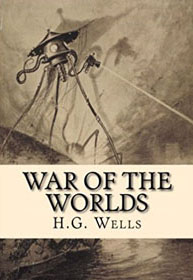 Deemed as one of the finest novels of the science fiction category, it explores the tussle between aliens and the human race. A critically acclaimed work of Wells, the novel became an inspiration for numerous movies in the years to come. 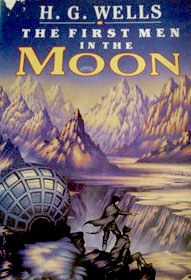 Unlike The War of the Worlds that saw Martians invading our planet, this scientific romance sheds light on the earthlings visiting the extra-terrestrial space.

The idea of time machine is believed to have emerged from this novel, the first of Wells’ science fiction. Get transported into another world with Time Traveller, the protagonist of the story who models the time machine and his life fast-forwards to the year 802,701. Once he sets foot on the earth, he encounters the Morlocks and the Eloi –two sub-species of mankind.  To discover the mystery between these two, you’ve to read the story if you haven’t yet.

If you claim yourself to be an ardent H.G. Wells fan, and yet haven’t heard of these books, leave apart reading, then you must have known by now that where you stand. So, without much ado, indulge in a mind-blowing reading experience with these books. And if you’ve already, you deserve a pat on the back pal!