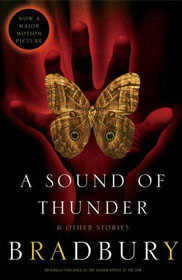 Fantasy is one of the oldest and most popular genres in Short Story Writing whose existence can be traced to the 19th century and which has continued to evolve via science fiction and mystery fiction in the 20th and 21st century. Ray Bradbury is perhaps one of the most well-known exponent of fantasy writing and science fiction in 20th century. One of the distinct aspect of his short stories is the rich use of similes and metaphors along with the subtle criticism of the modern technology.

1. I Sing the Body Electric 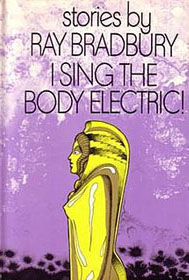 Originally developed as a Teleplay, the story was released in the collection, “I Sing the Body Electric and Other Stories” in 1969. A trio of siblings (Anne, Karen and Tom) decide to bring home a robotic grandmother for taking care of them after the death of their mother. The story subtly combines elements of science fiction and human emotions of suffering, loss and love. The title of the story is taken from one of the poems by Walt Whitman. 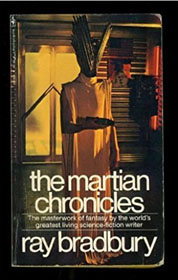 It was published in popular short collection, “The Martian Chronicles” in 1950. A 17 men expedition headed by Capt. John Black reaches Mars. In a typical setting of Midwestern Town, all the dead relatives of the men start showing up. However, in a macabre fashion (typical of Bradbury’s horror tales), these dead relatives actually turn out to be Martians who kill all the men in the night and next day hold a funeral for them.

3. There Will Come Soft Rains 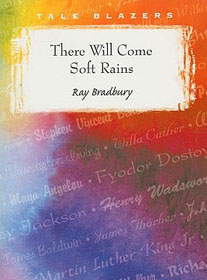 This is arguably the best Ray Bradbury short story which is definitely part of any popular science fiction list. The readers are introduced to a bizarre setting in a distant future where a house completely controlled and managed by a computer and its inhabitants have perished. The title and central theme is based upon Sara Teasdale’s 1920 poem by the same name.

The vision of a post-apocalypse era interwoven with the apprehension of nuclear war in a near future makes this an interesting read. Originally published in Collier’s magazine in 1950, it was later made part of “The Martian Chronicles” series. 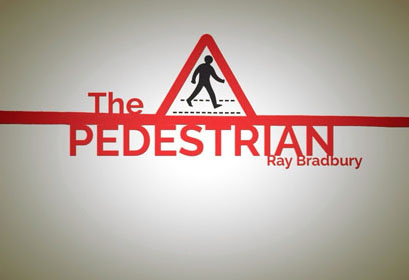 This one was published in 1951 in the fortnightly issue of “The Reporter”. The story is another blunt portrayal by Bradbury of the rapid progress and evolution of technology. The story is set in the year 2053 where the protagonist of Mr. Mead is a solitary walker inhabited by very few remaining citizens. The fact that Mr. Mead is a writer who is considered mad and “unemployed” by Police is Bradbury’s own take on the increasingly obscure position of writers in the 21st century. 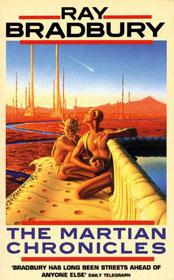 The Martian is another story from the popular short story compilation, “The Martian Chronicles”. The sadness and suffering of an elderly couple is brilliantly portrayed in the story by Bradbury. This couple is settled on Mars and is still moaning the loss of their young son. Like most of the other stories of this collection, this one too is not granted a happy ending by the author. 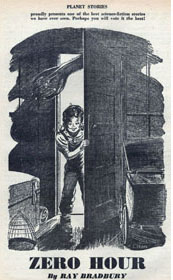 Another masterpiece by Ray Bradbury, the tale is set in Scranton, Pennsylvania. Mysterious outsiders from other planet (possibly Mars) are using the imagination of children below 9 years and an unknown fourth dimension to invade planet Earth. The horror of a young girl (Mink) befriending aliens to destroy the planet is really nerve wrecking. The story was released in the anthology of 18 short science fiction, “The Illustrated Man”, 1951. 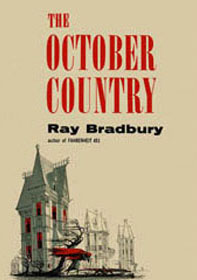 It is part of the famous 19 short horror story collection, “The October Country”, first published in 1955. The story is centred around Uncle Einar and “his beautiful green wings which allowed him to roam around in the night skies. However, the world comes crashing down as he himself crashes accidently in a high-tension wire.

8. And the Rock Cried Out 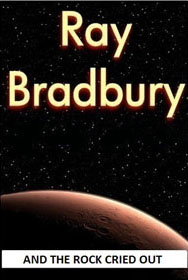 Another best story written by Ray Bradbury, where story is set in a post nuclear war era, a recurrent theme in his short stories after World War II. A wealthy white couple is in Uruguay for a vacation after the destruction of US. The story touches upon several gray areas including how the white couple become focus of “subjugation and resentment”. The story was published in 1953. 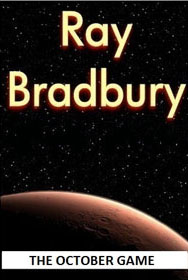 The October Game was first published in 1948. The story revolves around Mich and his estrangement from the family. The macabre setting of a man killing his own daughter during a Halloween party and passing around her body parts is definitely spooky but also touches upon deeper themes of jealousy and indifference.

First published in 1952 and later became part of short story collection, “The Golden Apples of the Sun”. The story takes you back and forth in time as party of hunters in 2055 travel back to Late Cretaceous period to hunt down a Tyrannosaurus rex. The impact of human intervention on nature in triggering massive changes is again the central theme.

So here is the handpicked list of best Ray Bradbury’s short stories from his rich collections to get you started.