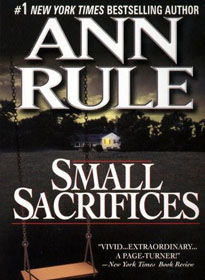 Crime and investigation is one of the most loved genre read by bookworms all over the world. The few names that instantly pop up are Enid Blyton, Sydney Sheldon, and the likes. However, there is one author who didn’t receive much of the limelight but a few good books can be found on everyone’s shelf. Ann Rule, an author who didn’t believe in writing for the masses, but she wrote for the select few who found themselves craving for some nail-biting crime stories and walking the edge of the ice. Here are a few of Ann Rule books that are going to show you a new perspective on crime.

1. The Stranger Beside Me 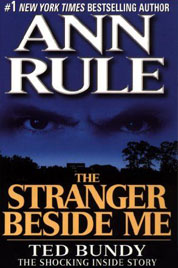 The first books are always special and so is the case with “The Stranger Beside Me”. This book is a must read for any crime novel lover. Based on the real-life incidents of Ted Bundy, an American serial killer, the novel revolves around the relationship between the author and the serial killer. Bundy was ditched by his first girlfriend and since then began the horrific plethora of his crimes which led to over 30 homicides that he confessed to. Ann Rule describes the events that took place during his crimes and the art of state they were conducted in.

2. Small Sacrifices: A True Story of Passion and Love

This book was written while she was still growing in her career and she did prove to the world, her excellency of storytelling with Small Sacrifices.  This book revolves around the story of a mother with three children with one of them killed and the other two bed-ridden for life. The sadistic and sociopathic character of Diane Down has been portrayed so skilfully that despite being the murderer of her own children and ready to do anything to clear her path for the passion of love doesn’t come as a dark revelation and maintains the readers stuck to it. 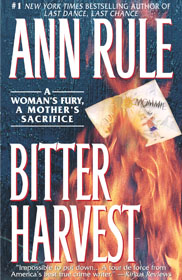 There is a sense of originality in Ann Rule books since most of her books are written inspired by real-life incidents. This can be regarded as a disturbing book but mental illness is the cause of the majority of homicides in any country yet it is so low-key and people have no awareness about it. Not that the book is trying to raise an awareness issue but it is not failing to do so either by ironically portraying a doctor with an IQ of around 165 ending up wiping off her loved ones. 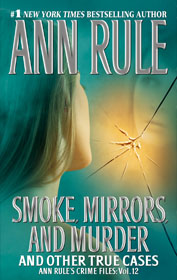 There is always more than just what meets the eye and it’s exactly what Rule tries to convey in this book while leaving you hanging on a cliff by a single strand of thread. Don’t worry, the thread remains strong until the very end when the conspiracies and investigations lead to a horrific result and the curtain of lies is lifted by the truth. A sexual predator on the loose hunting down the least expected enemies does send a shrill down the spine. 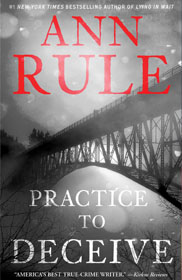 One of Ann Rule’s very few book-length investigatory chronicles that turned out to be one of the best sellers of the New York Times. Rule didn’t disappoint her readers with the depth and clarity of investigation that her readers usually experience. It is set with a pleasant backdrop of a calm island where a gruesome homicide of a man takes place, just a day after Christmas. Like any other classical mystery novels, the hosts on the pleasant islands fell victims of suspicion for the murder. With enough drama, greed, and sex, the book ticks all checkboxes of an interesting crime novel and lives up the expectations.

Ann Rule has stuck to real life incidents to get inspired for her stories. It reminds us of the cruel world we live in and the hell we call might just be here and not where the Satan lives. Though there aren’t direct messages in her books she doesn’t fail to warn people about the horrific happenings around.