Literary excellence is not restricted to academic but is instead a god-gift. This belief has truly been proved by Mark Twain who with his phenomenal thinking has raised the quality expectations of readers throughout the world. Some of Mark Twain books are introduced to give avid readers a taste to his writing flair:

1. The Adventures of Huckleberry Finn 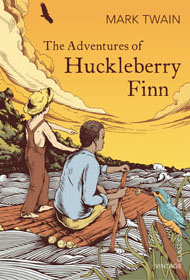 Undoubtedly it proved to be a rare collection of Mark Twain’s masterpieces. Novel consists of serious, rarely humorous story of Middle America’s runaway kid, Huck Finn, who escaped his abusive, alcoholic father to experience true joy of mother earth. Theme of this novel depicts the plight of protagonist in satirical light during one of the most discussed times of American history.

Novel written by Mark Twain is based mainly on Social Criticism, highlighting the mindset of Americans during the Civil War Era. It depicts a Connecticut engineer’s journey, way back in the times of King Arthur’s court, hell-bent in proving his mettle by challenging supremacy of Catholic court. Thanks to his introducing superior warfare technology he becomes a subject to farcical thinking drawing ridicule.

3. The Adventures of Tom Sawyer 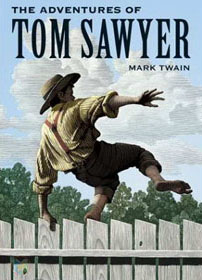 Mark Twain has produced a charismatic novel by coupling his most famous characters namely Tom Sawyer, Huck Finn, Aunt Polly. This resulted into the obvious dramatic yet gripping story where Tom Sawyer and Huck Finn become witness to a murder one night. Protagonist in this novel faces multiple, socially prevalent, American cultural issues like whitewashing his Aunt Polly’s fence and getting punished for dirtying his clothes in a fight. A message to society is being delivered which has a certain effect. 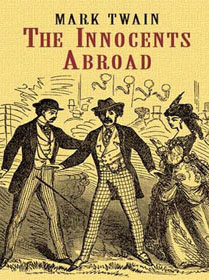 This elegant novel draws world’s attention towards Mark Twain’s critical writing prowess with dynamic thinking. He enlists his voyage’s critical analysis that sails through Europe with minute analysis to each place. Its readers get to know different places without actually been there, overcoming ridiculous pre-existing notions. Language has been mostly humorous with satire getting its place wherever required. Most perceive certain narrations of the novel as a cultural bias resulting into everlasting debates; however, the author has cooked up a fascinating story which keeps us interested. One such example is his anti-catholic rant on Italy that states his analysis of noticing Italian people getting starved with state-funds diverted to build church edifices.

5. Life on the Mississippi 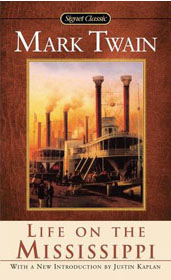 Mark Twain lives his dream of navigating a steamboat on his beloved Mississippi rives driven by him. He puts herculean effort in learning the complexities of navigating a steamboat with numerous failed attempts. His personal thoughts like river’s historical notations and its importance in this great American society occupy a centre-stage. His struggle in becoming a licensed pilot manifested after overcoming all odds faced while being a reporter, teacher etc. 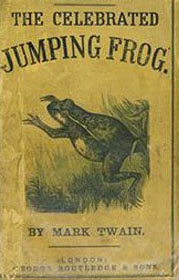 This novel brought instant fame to Mark Twain’s inexplicable flair of storytelling. He succeeds in making readers believe whatever he intends to. Such a skill has added new dimensions to the comic yet intelligent storytelling. 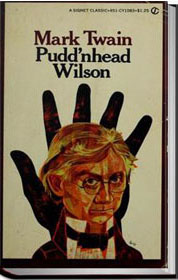 Akin to other Mark Twain books this one succeeds in throwing satirical light on racist Antebellum Missouri society that creates a divide between Black and White people. David Wilson, a young lawyer with hidden motive had a hobby of collecting fingerprints that branded him as Pudd’nhead.

Considered to be a sequel to The Innocents Abroad, this book narrates travelling adventures of Mark Twain with one of his close friends. Humorous depiction of events surrounding their journey.

9. The Man that Corrupted Hadleyburg 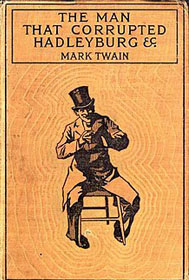 Home to honest people who can’t be corrupted, Hadleyburg, becomes the testing point of a passing stranger who vows to corrupt its residents in a bid to revenge his being offended.

10. How to Tell a Story and Other Essays 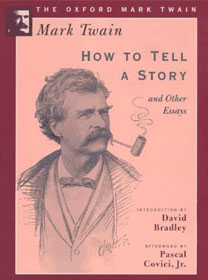 Author describes his own writing style by defending people when they get trapped in complicated situations that require supreme wit to sail through the storm.